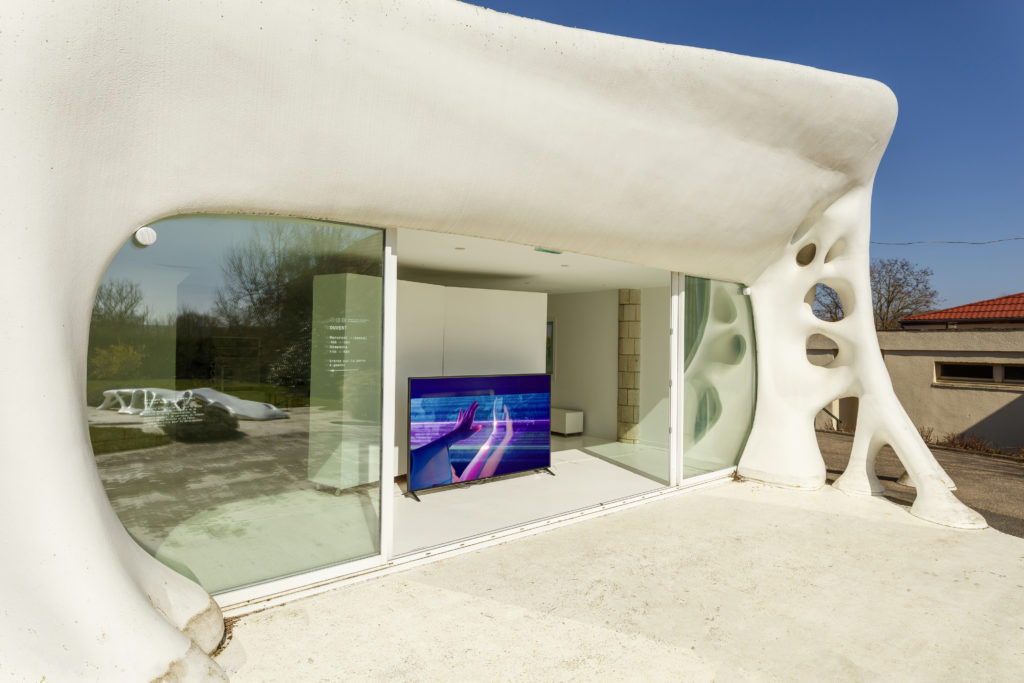 Off site exhibition in the streets of Delme et le Saulnois

Jeremy Deller was born in 1966 and lives and works in London.

Much of Deller’s work is collaborative; it has a strong political aspect, in the subjects dealt with and also the devaluation of artistic ego through the involvement of other people in the creative process. The great strength of Jeremy Deller’s artworks is that they directly raise the question of the sacredness and untouchability of spaces, social codes and emblems of power and even more so of political, economic and religious powers. Whether it’s stepping on Stonehenge’s sacred ground, jumping on it or highlighting popular culture, evoking music fans or the British, it’s all about mass creative power. Rather than fearing or suffering the powers in place, it results in a confrontation between history, culture and heritage. The work of Jeremy Deller is to be experienced by all and for all, he invites us to create a participatory work where everyone has a role to play. His artworks, trans-historical and partisan of free expression as a vector of values ​​and meaning, initiate a dialogue between cultures, people, the past, the present and what could be the future. In a society that claims to open up access to culture and continues to provide a model to follow on what is culturally and intellectually acceptable from what is not, Deller gets away and plays with these societal stereotypes by focusing on subcultures, folklore, people.

An extract from Rythmasspoetry (in collaboration with Cecilia Bengolea), 2015, film, 6’29”.