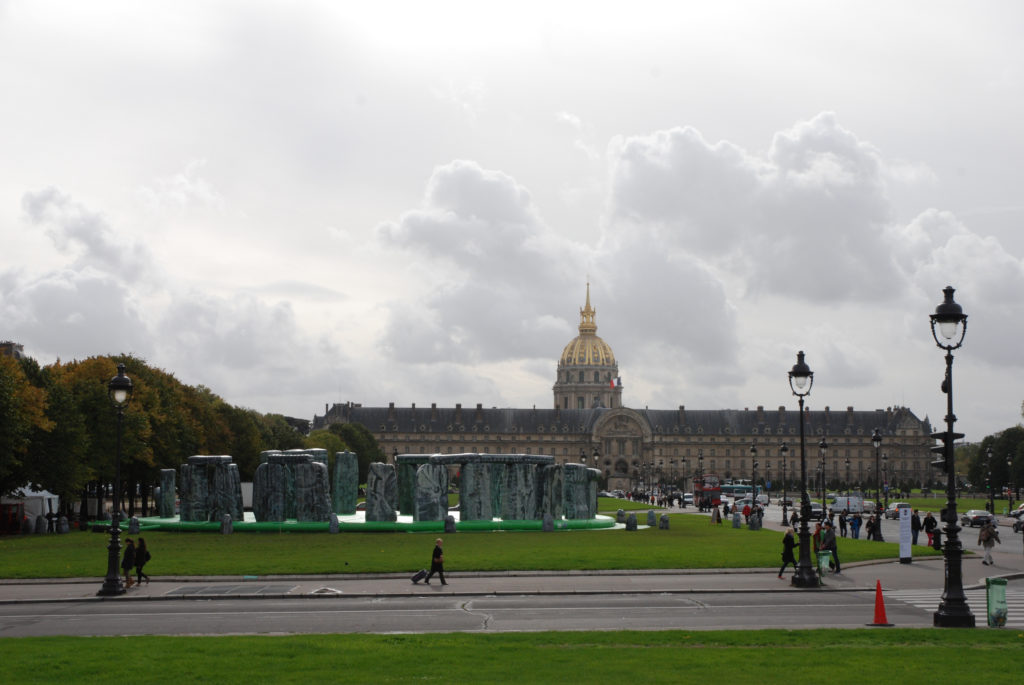 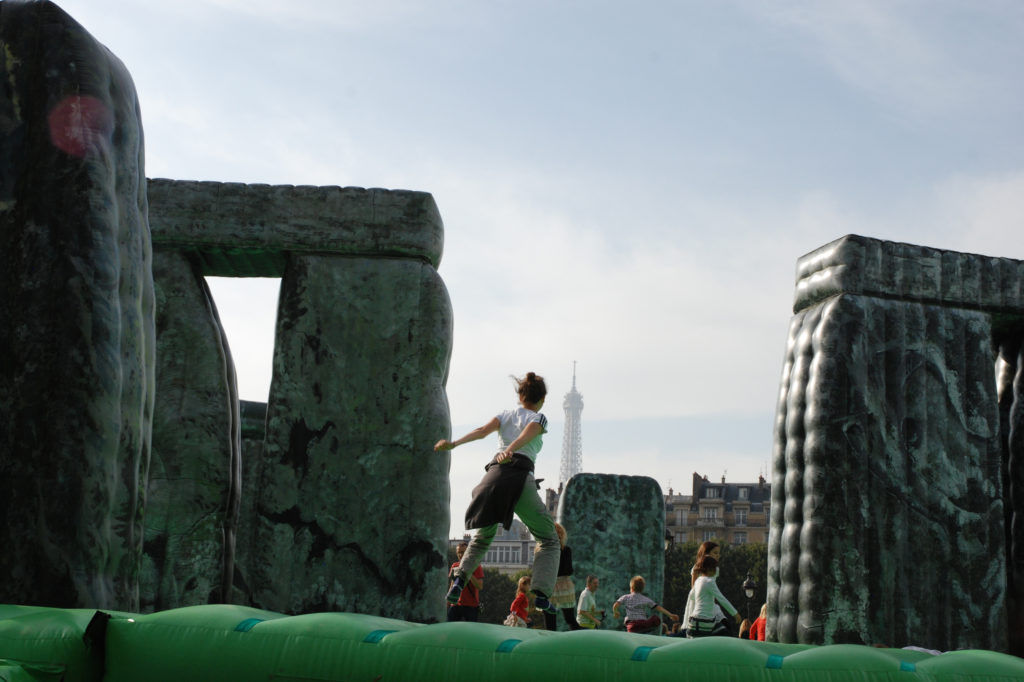 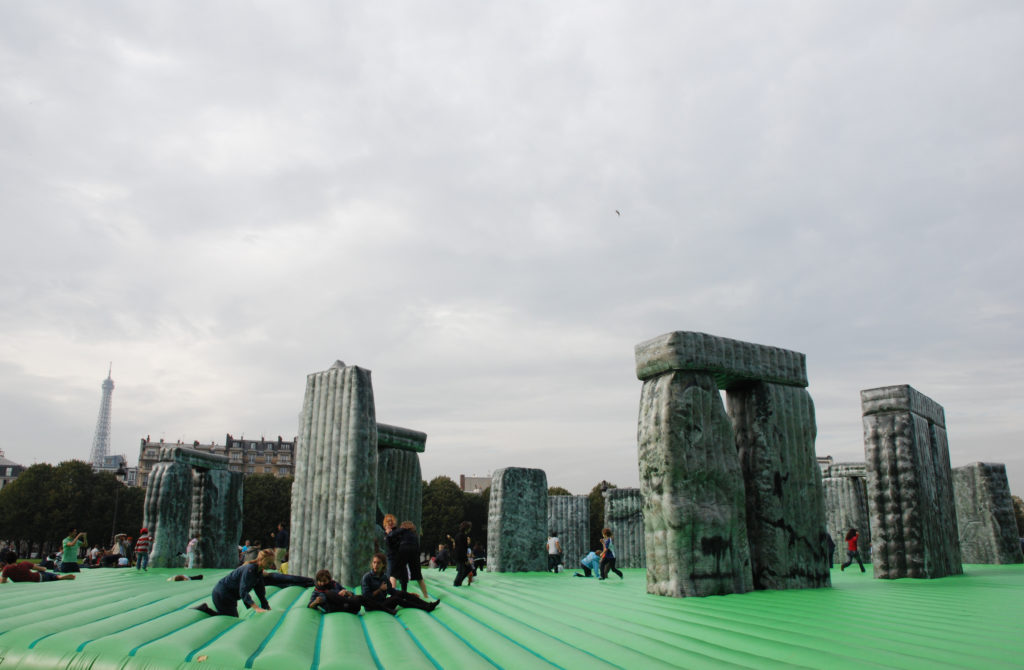 They are not interested in believing, right now they are interested in wanting to believe.
Their goal is to be on the path to it, even if the path leads to nothing.
They don’t know that the threat exists and will always have nothing to lose.
They are beautiful and alive:
Lasagna.