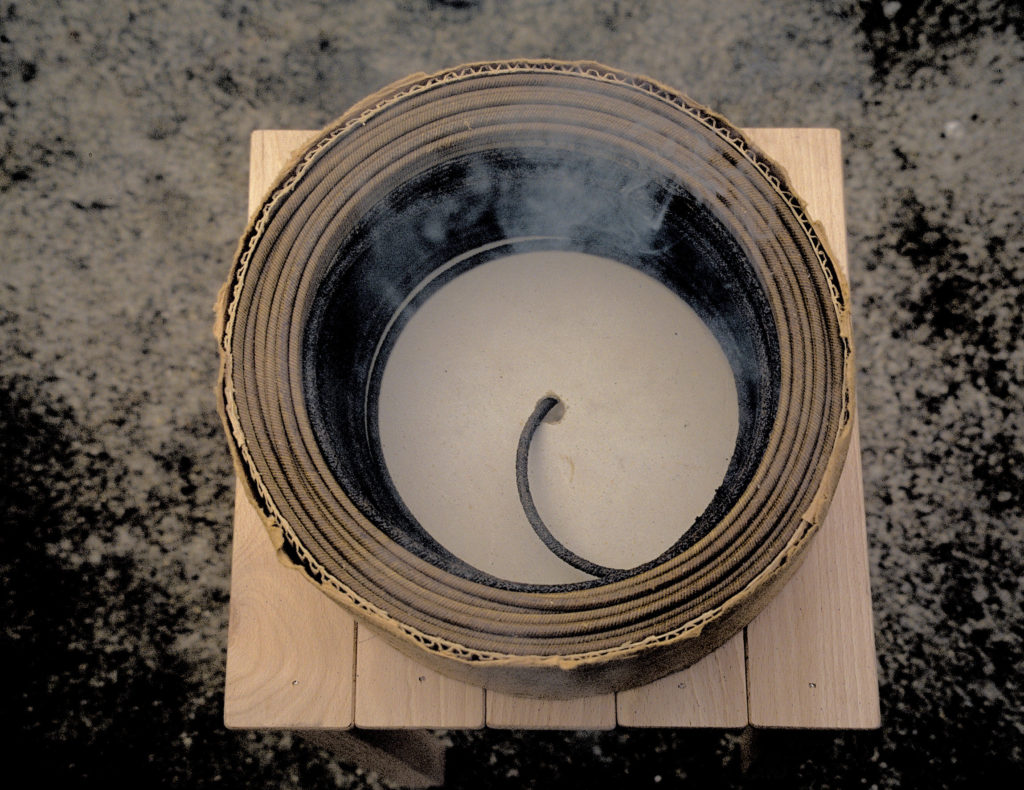 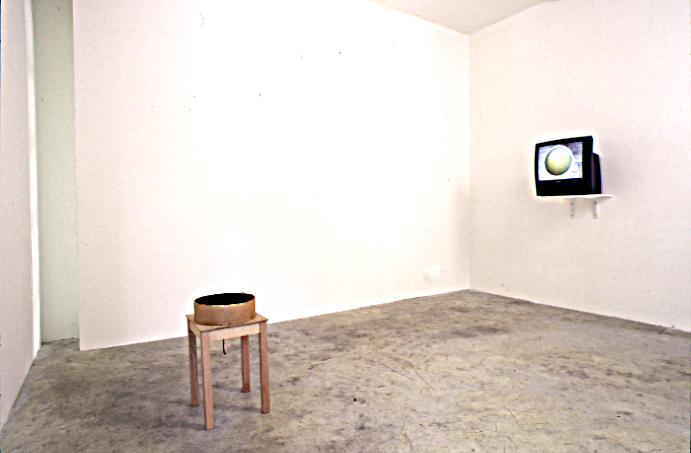 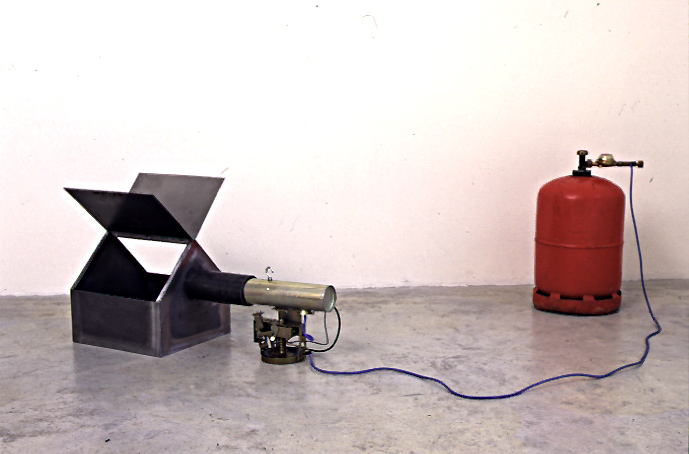 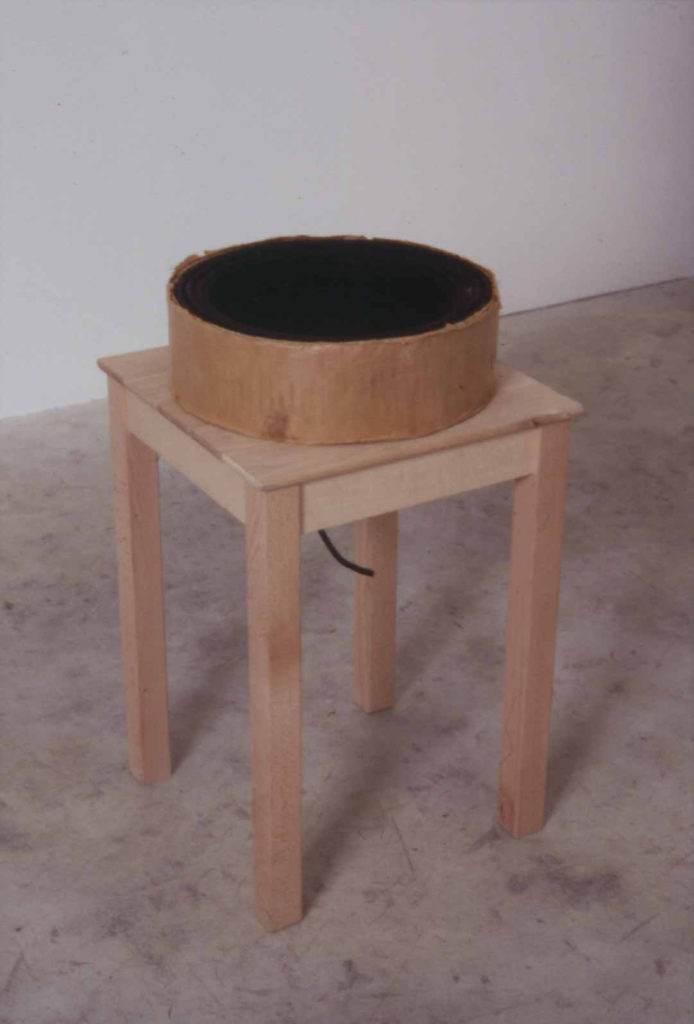 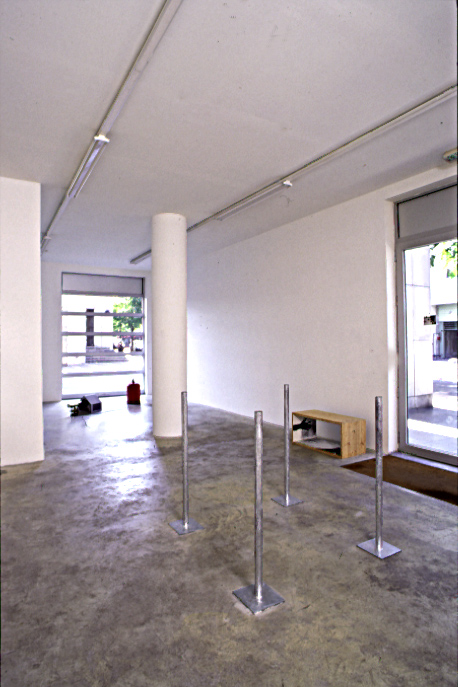 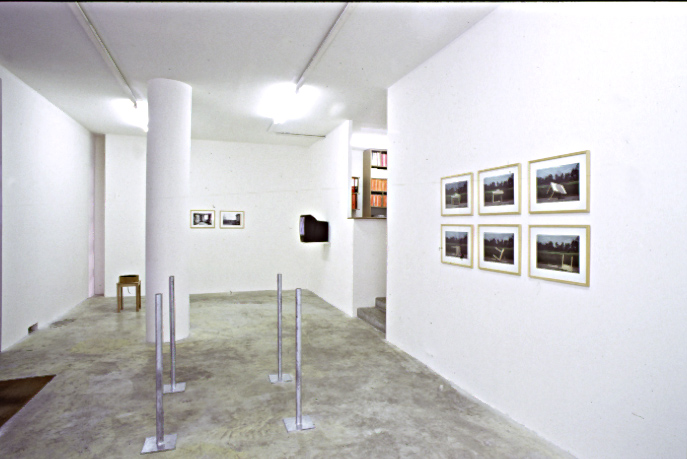 Roman Signer was born in 1938 in Appenzel Switzerland. He lives and works in St Gallen, Switzerland.
Since the mid-seventies, Roman Signer has showed and re-enacted paradoxes. The mini-shows and non-happenings generated by his sculptures, installations and performances and documented by his videos and photographs form a permanent questioning on the economy of entertainment. With a light approach, his work tackles modern concerns such as efficiency, performance or productivity as well as our deeply rooted obsession with functionality. Renowned for his “Actions”, Signer has often been defined as a pyrotechnical artist or given the label of “explosion-artist”, but he refuses to be circumscribed by the abundant literature and many remarks circulating on his work. The body of work that he has created is in itself extremely versatile, encompassing various disciplines such as happening, sculpture, drawing, installation, photography and video. Regardless of the chosen medium, the creative process often reveals, by means of a structured suspension in time, what is scarcely or very seldom visible. Signer’s skills are all turned towards the reproduction of a magic moment, almost ritualized by his work: the moment when slight transformation of shape and matter are possible. Signer combines the simplicity of everyday gestures and materials to the complexity of technical devices and physical phenomena, activated without the necessity of keeping them under total control. Signer’s presence is sometimes triggering and off-camera, while sometimes he turns into a real stuntman: the Sisyphus-like boulder pushing character of his own work.