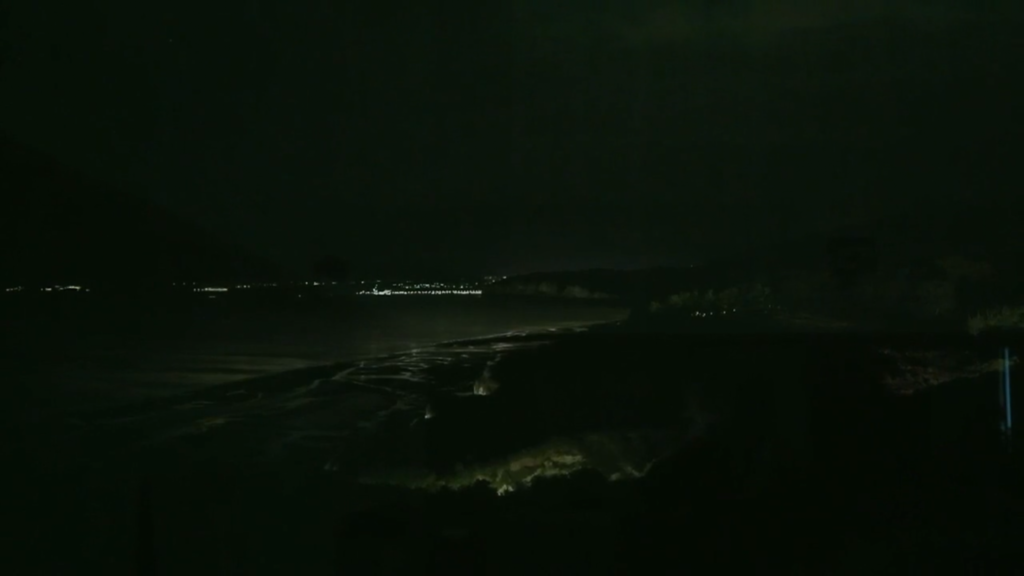 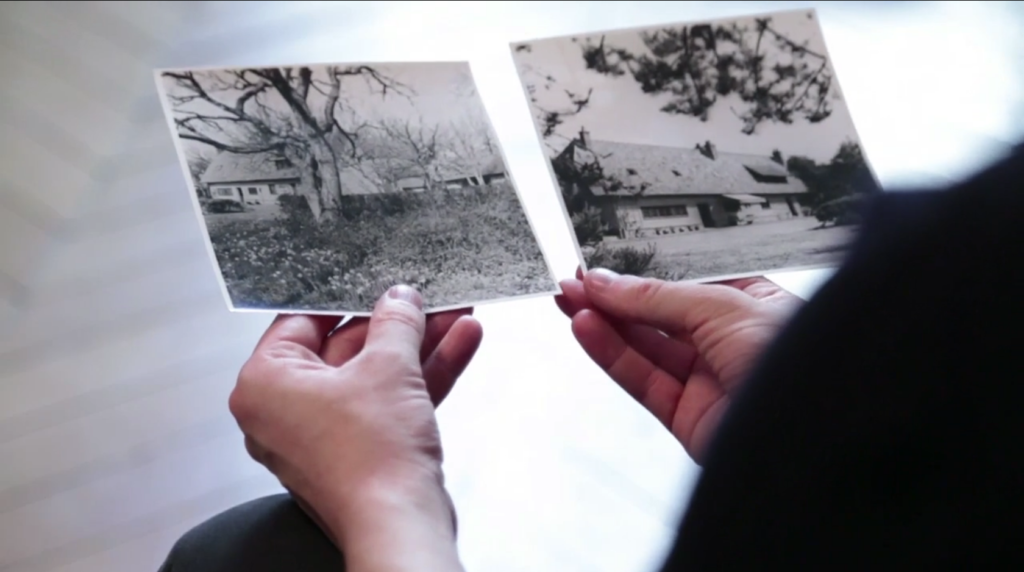 Video
Julien Audebert
L’atelier fermé - public commission on the occasion of the fiftieth anniversary of the death of Georges Braque, 2013

This work, a public commission for the fiftieth anniversary of Georges Braque’s death, is based on the figure of the closed studio, a space inaccessible to the public and the public.
The impossibility of going to the place and photographing it was the primary motive for the work; in each of the pieces this dimension of visibility is played out, altered, transformed or put at a distance.
This figure is the thread that connects all the pieces, from the sealed – or penetrated as if by break-in – landscape to the micrographed text. I thought of this ensemble as an arrangement, a constellation made up of a night landscape, a cliff, a page of text and a family photo. Similar to the studio wall on which images or waiting objects constitute configurations of potential works – works in which these objects will be assimilated and transformed. Unlike the painter’s studio, the images here are finished objects, condensing time and space; each constitutes an irreducible unit, closed in on itself. Between these images the work draws a mental space, like a place in suspension.